According to Spohn Ranch's Facebook page, the new Dan Dever Memorial Skatepark in Othello, Washington's Lions Park is now open! The park is named after Dan Dever, the city councilman that advocated for its construction before he passed away in 2014. The city of Othello hired Los Angeles, California's Spohn Ranch to design and build the park. At about 6,000 square feet, the park is clean, simple, and smooth, serving as a prime example of the work that Spohn Ranch has become known for. Find the park and go session! 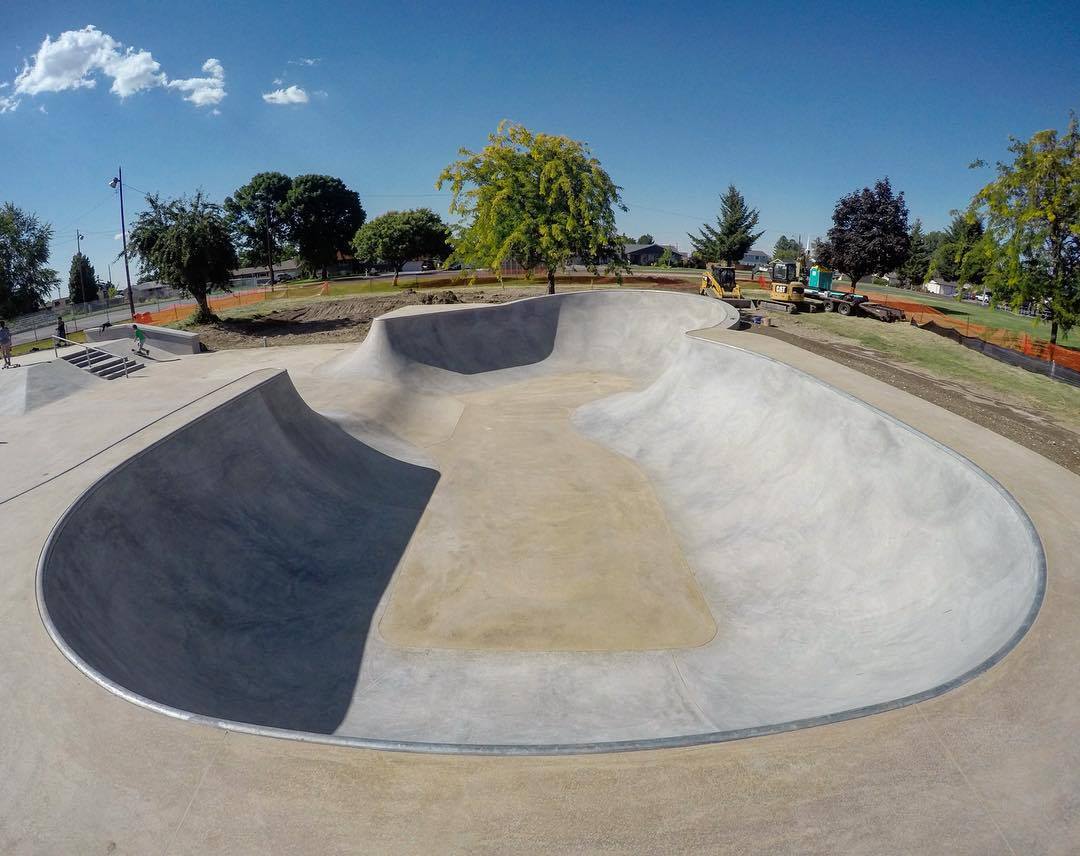